Picked First isn’t just another digital marketing agency that focuses on doing it all, like many companies out there. We excel at social, and our clients love us all the more for it. 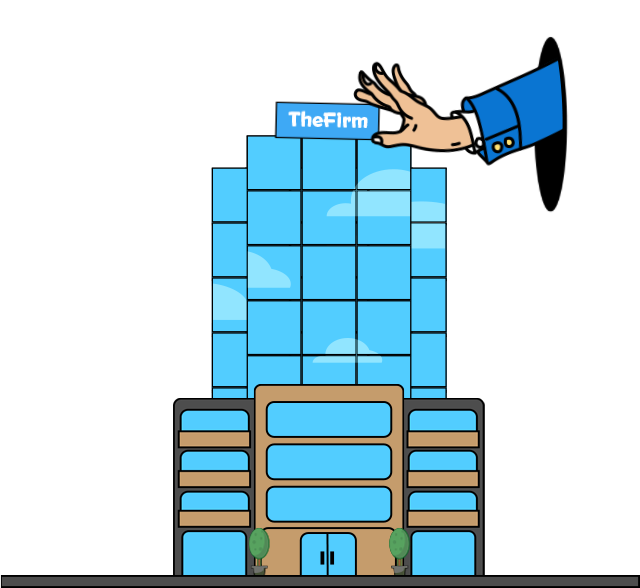 When life began for us back in 2008, the world was a very different planet. Search marketing was in its infancy and working out how to rank well, and scoop up tons of free search traffic, was a much simpler task.

Today in order to perform well and maintain an persistent presence online, one must not only be on one’s toes technically but be ever vigilant of their competitors next moves, to remove you from your perch. This requires time and effort, a rare commodity that many marketers are not prepared to invest, for the sake of remaining economically viable. The basic dollars before delivery approach, that many an agency rule by.

Simply put, what you find today are many companies (we like to call them dinosaurs) that insist on putting company profits ahead of their clients’ desired outcomes. The old “get ’em on a contract and churn them at the end of their term” unfortunately remains way too prevalent in this digital marketing industry.

Going against this grain, when we started Helium SEO, was  – despite the “hot air” approach that most big agencies were employing, our ethos which was to rise up like a pure the natural element – Helium. Being lighter than air, Helium SEO began on the basis of helping companies to rise up in the search results, based on what was working currently in Google and not what anyone (often Google) was telling you if it differed from the actual search results themselves.

Our business grew out of the ashes of many a failed campaign destructively deployed upon hapless, unknowing companies. We were there using plain English and full transparency, to help them out of these dire situations. Some that were almost crippling their profitability towards financial collapse.

We’ve seen far too many companies fall into the wrong SEO agency hands with big promises and minimal results.

If you have ever been on the receiving end of this type of shoddy service, where no one ever returns your frustrated calls and promises just never seem to be delivered upon, then you will have a good idea about what we are talking about.

Our aim was to be accessible for our clients at all times so that no one was ever in the dark about what was happening.

To this day we have maintained our transparent and accessible standards, and we owe our company’s continued success to this win-win approach where we put our client’s outcomes before our own.

When the time came to rebrand Helium SEO, our name was chosen based on the key outcomes that everybody is after. That being chosen first.

Nobody wants to come in second or even worse. It is all about being the most obvious choice when it comes to closing the deal. Being Picked First, closing the sales deal, is not easy and can only be achieved when a synergistic approach is adopted by all parties involved in the sales process.

We’ve seen far too many companies fall into the wrong social media agency hands, with big promises and minimal results.

We’re determined to change that.

Our greatest joy is hearing that we’ve helped your business reach new heights. That your business is expanding because of what we’re doing.

Put simply, we’re on a mission to grow companies. One follower at a time